When an APA is concluded, the tax authority or tax authorities accept a certain interpretation of the transfer pricing methods and/or rules for a specific transaction or set of transactions for a given time period, usually 5 years. In some cases, it is possible to extend the time period of the APA to also cover the period between the application and the approval of the APA. This is commonly known as a ‘rollback’. Moreover, it is also possible to apply for a renewal of an expiring APA. 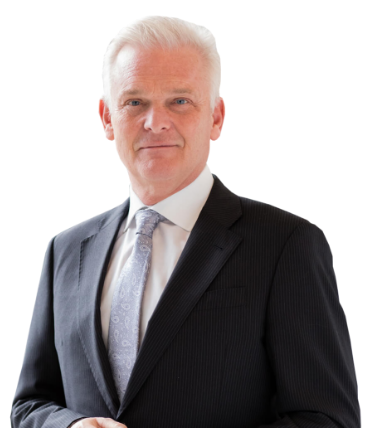 Do you want to know more about BAPA's and MAPA's? Please contact us

Once such Bilateral APA (BAPA) or Multilateral APA (MAPA) is obtained this significantly reduces your audit risk in those and other jurisdictions. It provides for a quality stamp on your transfer pricing policy that is also appreciated by (new) investors and auditors for example.

The complexity of the BAPA and MAPA process

The BAPA and MAPA process can be complex if you have limited experience with it. It is quite common to involve a Transfer Pricing specialist, not only for the technical side but also to support in how to handle the process most optimally. As QG, this is a field in which we have extensive expertise and experience. We have for example former heads of the Dutch APA practice with us, who handled BAPAs and MAPAs from tax authority and consultancy perspective and were selected by the European Union to support two tax authorities in streamlining their APA process. We can assist and guide you through the BAPA and MAPA process and can also act as sparring partner when you would like to start such process yourself.

If you would like to discuss how we can be of service to you, please make an appointment for a free consultation by phone or fill in our contact form. We are looking forward to meeting you