Advance Pricing Agreements (APAs) are legally binding agreements between the taxpayer(s) and the tax authorities that are used to obtain prior clarity on the application of transfer pricing methods and/or rules for a particular set of transactions. This could include an agreement on the appropriate transfer pricing methodology for a particular (set of) transaction(s). An APA is a specific form of a tax ruling. APAs must be aligned with the law and the transfer pricing regulations of the applicable countries. When an APA is agreed upon, the tax authority accepts a certain interpretation of the transfer pricing methods and/or rules for a specific transaction for a given time period, usually 5 years. In some cases it is possible to extend the time period of the APA to cover the period between the application and the approval of the APA. This is known as a ‘rollback’. Moreover, it is also possible to apply for a renewal of an expiring APA. 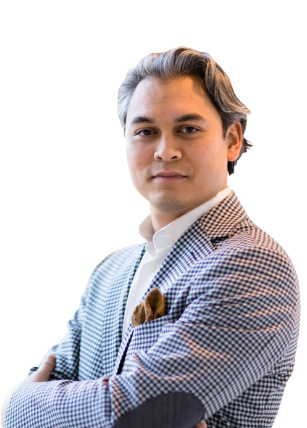 Do you want to know more about Advance Pricing Agreements (APAs)? Please contact us

Why are APAs useful?

Certainty upfront about the application of the transfer pricing rules can prevent unnecessary, lengthy and costly disputes. With an APA, the tax authority agrees with a certain transfer pricing policy and will not make adjustments as long as the taxpayer complies with the critical assumptions laid down in the APA.

In addition, the APA has value not only in the country where you obtain the APA but also in other jurisdictions. Background is that a tax inspector of another tax authority would be less eager to start an audit when he/she is aware that a respectable tax authority has performed an in-depth review of the transfer pricing policy and agreed with it. The chances are that he/she will then have to step-down at a later stage when an audit would be pursued.

The APA provides in that respect also a certain quality stamp on your transfer pricing policy which is also of value to for example auditors and (potential) investors.

How can QG support?

The APA process can be complex if you have limited experience with it. It is quite common to involve a Transfer Pricing specialist, not only for the technical side but also to support in how to handle the process most optimally. As QG, this is a field in which we have extensive expertise and experience. We have for example former heads of the Dutch APA practice with us and were selected by the European Union to support two tax authorities in streamlining their APA process. We can assist and guide you through the APA process and do so for various MNEs and SMEs on a weekly basis.

If you would like to discuss how we can be of service to you for your Advance Pricing Agreements (APAs), please make an appointment for a free consultation by phone or fill in our contact form. We are looking forward to meeting you