More and more
More and more companies are facing controversy. This is due to increasing transparency and resources used by tax authorities in the transfer pricing area. Other factors that have led to an increase in controversy are: 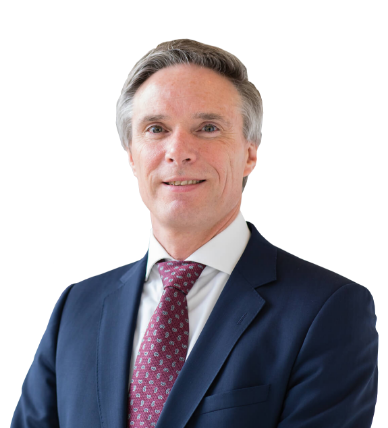 Do you want to know more about Controversy strategy and scenarios? Please contact us

The importance of the strategic approach

It is not possible to completely prevent transfer pricing controversy, but a proactive stance is recommended. Tax authorities will however form their own opinion on the facts and circumstances. The primary approach to tackle controversy is to start with a proactive controversy strategy. Especially for large companies, such as multinationals, it is important to have a clear and consistent strategy. The strategy includes the approach in different jurisdictions and global management of transfer pricing audits.

If you would like to discuss how we can be of service to you for your controversy strategy and scenarios, please make an appointment for a free consultation by phone or fill in our contact form. We are looking forward to meeting you